Why Didn’t She Say Something?

“Why didn’t she say something?” That’s what a reader asked me back in 2013, angered that Wendy suffered in silence after an assault. My YA novel, How Wendy Redbird Dancing Survived the Dark Ages of Nought, grapples with a survivor’s dilemma: speak up and risk not being believed—or worse, being destroyed by the perp and the public.

And listen to the same chorus ringing out today.

When a woman speaks out shouldn’t be the point, but watch it become the subject. Trust that Wendy’s silence is complicated, as is her eventual speaking out.

The simple truth is what Jessica Goldstein said so well recently in McSweeney’s: “As young girls, we feel like maybe now is a good time to just throw something out there. See if it sticks. A PSA to all grown men on the face of the Earth: We do not want to have sex with you.”

Let’s try this again: Why didn’t she say something?

Because what happened is too horrible to put into words.

Because reliving it might make you faint or vomit. Or kill yourself.

Because Mom is overwhelmed by her life and always upset about something.

Because he knows a ton of people in this town.

Because you won’t be believed.

Because everyone will talk about you.

Because now you’ll be That Girl.

Because everyone else is living a simpler, happier life and your trauma will interrupt theirs.

Because you’ll be asked why–about the outfit, about the time, about the situation. About the relationship.

Because you must have done something to encourage him.

Because smart girls should know better.

Because the candy store at the mall uses girl bodies to sell sugar. 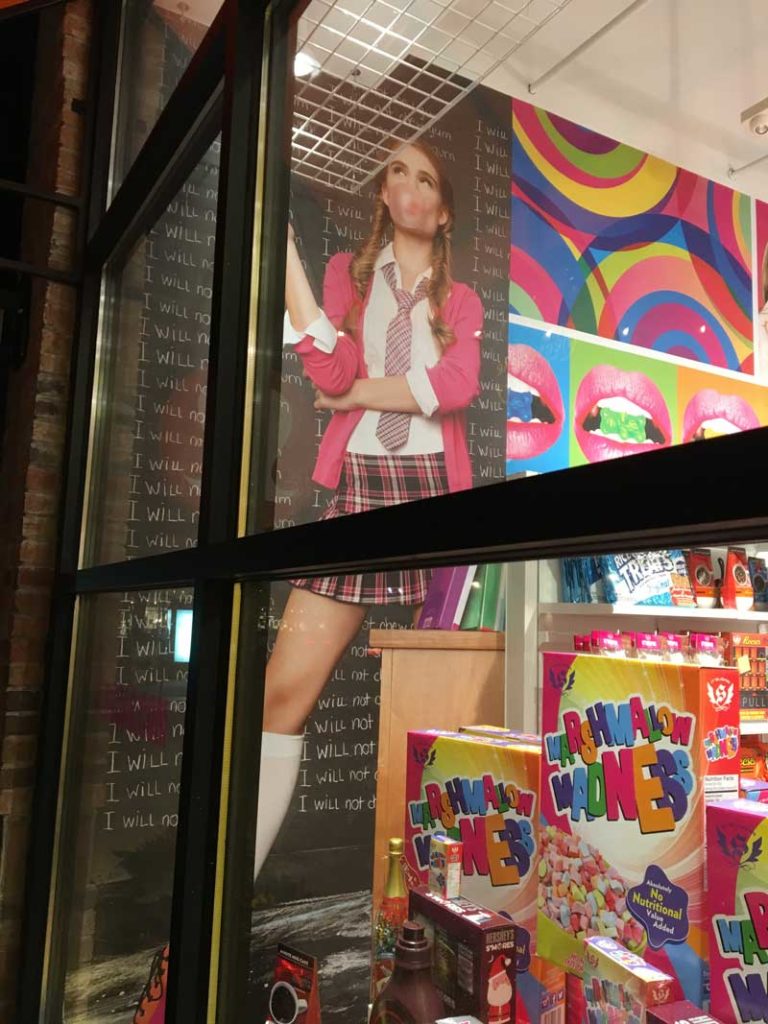 Because someone near you just made a joke about sluts.

Because you’re busy looking over your shoulder in the parking lot.

Because close to 50% of Alabama electorate just voted for a pedophile.