He was part of a Movement of hundreds of years long, yet we must always build a Monument to one Man. I wonder what Dr. King would have said about that.

He was a writer.

He was not a drum major but a peacemaker, preacher, and pavement pounder. He was an organizer and a thinker and a dreamer.

As he wrote so well: “…let us see that we all have the drum major instinct. We all want to be important, to surpass others, to achieve distinction, to lead the parade.”

I like that in this country, we can edit monuments. 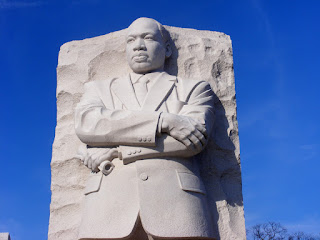 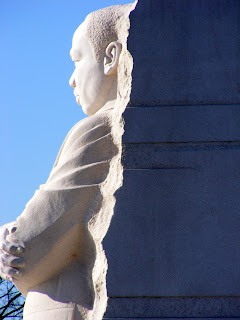 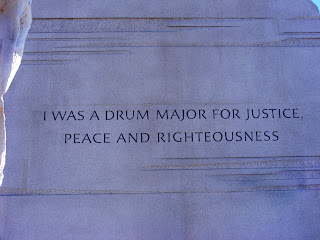 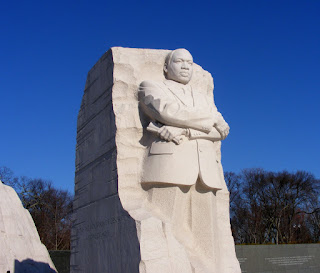 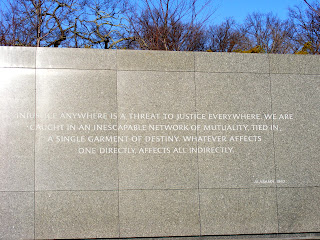